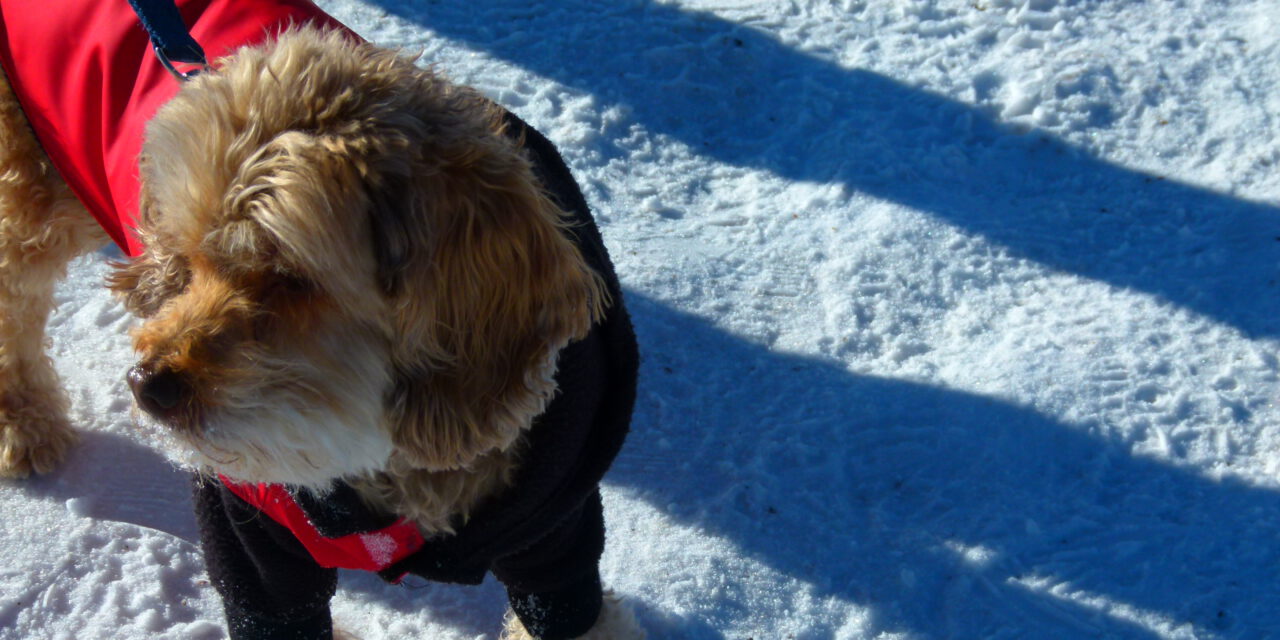 Six years ago today, my best friend died in my arms. He was a tiny little guy, only fifteen pounds, though I think less when he died. Tigger was the perennial puppy until the end; the limitations of his body often forgotten as he romped in the snow or ran away from a friend. He was there as my children grew up, during my divorce, my relocation to Colorado and he was there when I moved in with Rob.

Seems I’ve been writing about loss for a few weeks now. I apologize. My goal is not to drag you down, but to provide you with a place to say, “Yes, I feel that too.” A place to not feel alone.

Tigger was a ‘people’ dog, not interested in other dogs. He loved the attention of people and his short stature had him barking until he got attention.

Six years ago and when I speak of him, I still cry. I can’t say that the feelings of loss have subsided so much as they just aren’t ever present.

Tigger’s death anniversary just popped up on my Facebook feed with a post I created the day we let him go. Oh my goodness, what a different place social media was then. I scrolled through all the friends and acquaintances offering their condolences. Most of these people stopped speaking to me when I became outspoken about my political views. There was a curtain ripped off and it was as if we all stood naked, our views impossible to ignore. Standing up for one’s beliefs is freaking hard. I didn’t stop using social media in that way until January 2021.

Once upon a time we were united in recognizing one another’s loss regardless of politics or life philosophy. But hell, once upon a time, facts were not debated.

Sometimes I think that each new loss during this time period is far worse because of this.

I’ve been learning about mycelium. This is the intricate system found underneath the ground we walk on. In forests, this organism is how trees communicate. One might need moisture, another is combatting disease. The trees help one another. This is how our forests survive and help one another. One cannot survive without others.

I still believe this system exists. I see it here in my town of Louisville. People coming together to aid those in need after the fires. Kindness is everywhere.

When I mentioned to Rob this morning that this was the anniversary of Tigger’s death, I said, “Oh how I could have used him by my side these past two years.”

Tigger, like many of our loved pets, used to sense my moods. When I was sad, he would snuggle up next to me and I would instantly feel better.

There is not much point to this post. It’s a self indulgent one, I suppose. I’m just remembering one of the best friendships I ever had and the comfort I received from many when he passed. 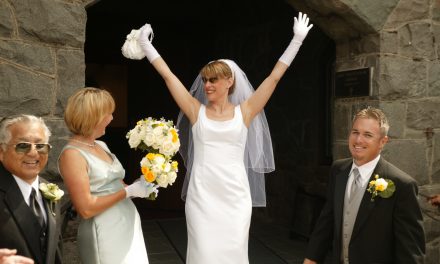 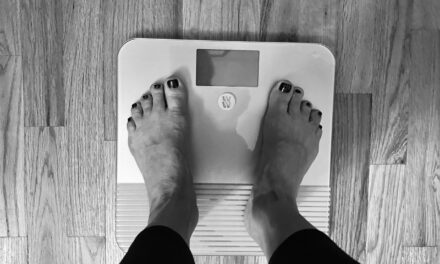 Tossing The Scale For Now 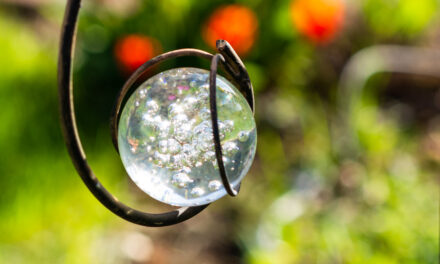 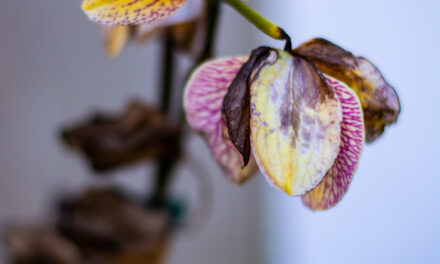