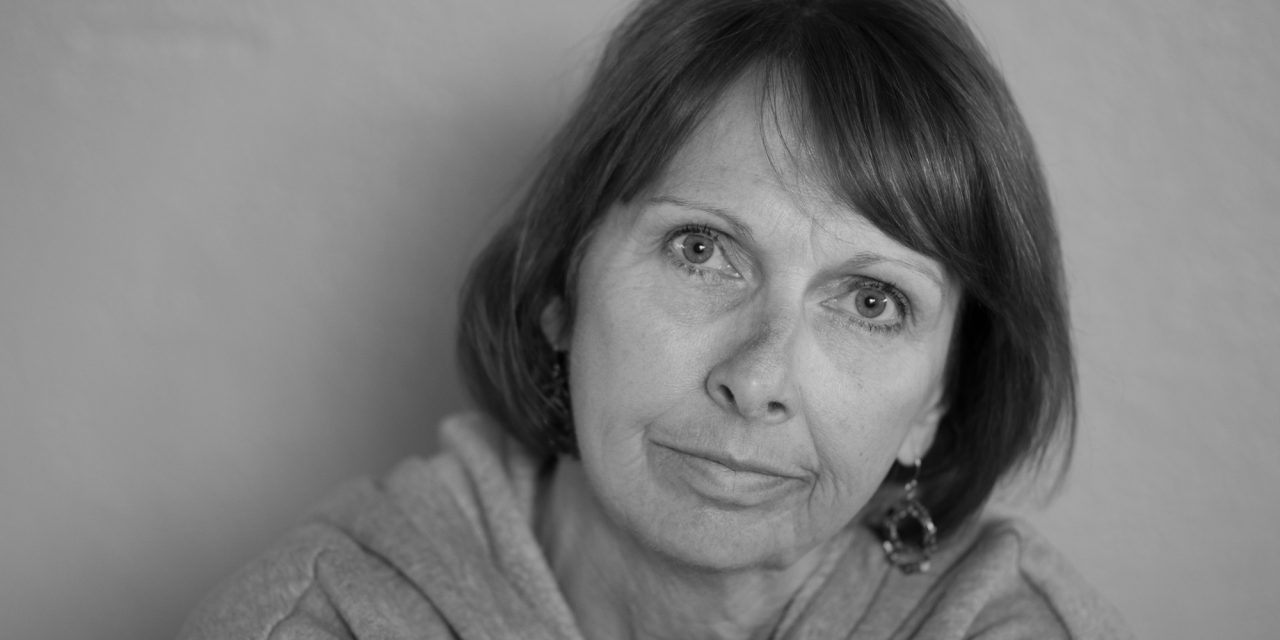 I was riding on a bike path from Basalt to Carbondale alone after two days working with one of my favorite clients. This was a big deal as I’ve just returned to riding solo and haven’t felt the joy of my bike for a long time unless I’m on the tandem with my husband.

I began the ride with equal parts trepidation and determination which is code for talking to myself a lot. I say things like, ‘Robin you can do this, you will be fine, no one is watching so take your time,’ as I do my best to get my wheels back under me.

Last spring I witnessed a man lying in the road, blood pooling underneath his head, his legs twisted underneath his bike. Our car was inching closer to the intersection where he had been hit and people stood on the side of the road staring, and though I cannot remember for sure, I think someone was kneeling next to him.

My husband volunteered for years as a firefighter in Boulder County and I knew he understood something about injury that I did not. I asked him, “Can he still be alive? Could he still live?”

Rob said something along the lines of ‘anything is possible,’ but I suspected he said this just to soothe my growing anxiety, and the truth of the matter slowly dawned as the absence of helicopters whirring in the distance after the first responders arrived, drove the point home. There would be no lift to a trauma center, no recovery, no going home for this man.

Perhaps it is the part of me that is a gift and allows me to write and allows me to see things that others overlook or shrug off, that brings the death of a stranger to me like a hard punch to the gut. The experience left me spinning with thoughts like I hope he didn’t feel alone, I wish I could have held his hand, who will be missing their father, brother, uncle, son? Had he just gone out for a quick errand, happy to be able to ride his bike and avoid the Grand Junction traffic? Did he know he was going to die? Was he afraid?

We were on our way home from Moab, Utah and had just stopped for a quick bite in Grand Junction though after seeing the accident neither of us felt much like eating. I searched for news on our way home, searching like a child with hope that he had made it after all, but instead I discovered that he had died, perhaps in the instant the car hit him, perhaps without ever sensing that his life was about to end.

This experience touched me profoundly and in the days after, I needed to talk about it, needed to sort my emotions out. I needed to process why I was so distraught and grief-stricken over a man I had never met. I needed to understand why I so wished I had been able to get out of the car, run to his side and hold his hand. It saddened me desperately, as if I had failed, and I obsessed and worried that he had felt alone in his last moments.

Though I needed to talk, I found few people that wanted to listen. I would begin the story and I could see it happen, their eyes would cloud a bit and shift direction, their body would turn away slightly and I could sense they were not there. The subject was too uncomfortable, too dangerous, too real for them to hear. I suspect the discomfort came from my emotion or maybe from how hard it is to avoid the reality of our own death when we are face to face with another’s. The few people who did pause and take the time to hold my hand, were rare and are to be treasured.

For some time after this experience, I could not ride my bike on a road without seeing this man lying in the street. I could not relax when a car came from behind or when I crossed through an intersection. I was tense and tight and panic threatened to make me dangerous to myself. I wondered if I would ever ride with a light heart again.

The awareness of this sidelined me in so many ways. I wanted to be more careful than I had been before, I wanted to avoid dangers and riding my bike on the road. I broke my wrist by falling down a gravel path on a hike shortly after and so I didn’t have to deal with the issue of riding for some time. Nature had taken care of giving me a rest, so I wasn’t fully aware of how much that man’s death had affected to me until a few weeks ago when I was ready to ride on the road again.

But I began to realize I had this fear thing all wrong.

Every trauma I have experienced in my life, my injuries, the loss of relationships, the death of loved ones, arrived without foreboding. All my worry about what might happen did nothing to avoid these things. The danger was not that something might happen to me, because I now knew it would. The danger was that I’d spend so much time looking out for and worrying about impending disaster that I could not be present with my life as it is.

My ride to Carbondale began with a slight downhill through a picturesque ranch along the bike path.  The air was chilly, and I passed a sign letting me know that a bear was in the area, but I smiled riding alongside the swollen Rio Grande River. I rode through so much cottonwood that the trail was lined with white. I rode through swarms of gnats who tickled my ear and irritated my eyes. I rode just behind a bird that suddenly pooped on the trail.

I ended the ride in Basalt at Starbucks and as I sat with my latte, I smiled. I had done it. I had found the joy again.

I don’t know the answer to worry about the things we fear beyond acknowledging that our worry cannot save us. We exist with time on the earth, and then find our time is limited. Our time will not last forever. And this is terrifying.

When I had a vacation home in Waterville Valley, I especially loved my early morning walks before the world was fully awake up the hilly road that led towards the ski area. Bears were often found on this road and though I never encountered one, I did come upon fresh bear poop more than once. I was frightened on these walks, but they also made me feel alive in a raw way. My existence felt real and solid. I was alert in a way I wasn’t always and I felt powerful for moving outside of a ‘what if.’

I smiled on my bike as the ride came to an end, not because I fooled myself into thinking nothing will ever happen, but rather because I now know something will.

I come into the peace of wild things who do not tax their lives with forethought of grief… For a time, I rest in the grace of the world, and am free. ~Wendell Berry 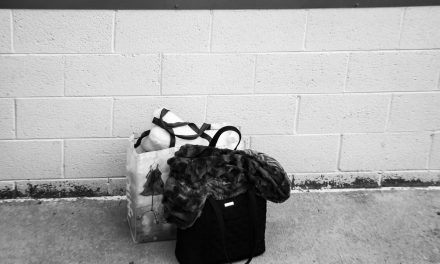 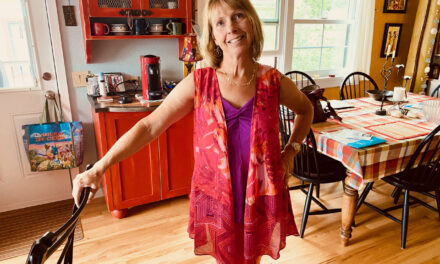 Purging Your Closet and Changing Your Style After 50 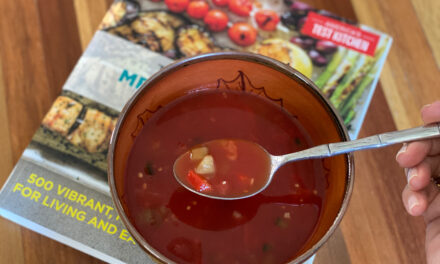 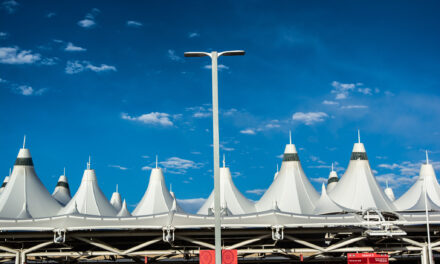