Heaven Is Sleeping on a King Size Bed 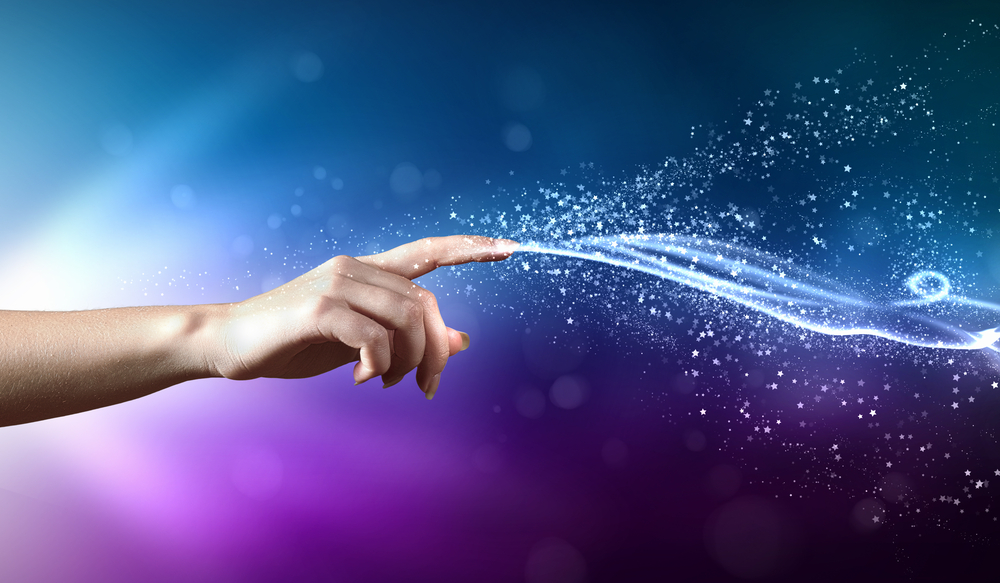 I’ve been focused on making sure I get a good night’s shut eye since my doctor read me the riot act.

My husband just returned from a few days away and after we kissed hello, I said, “We need a king size bed.” I slept like a baby while he was away, sprawled out in the middle of our bed and barely moving. I went to bed at 9:30 and slept until 5:30. No snoring, plenty of room, and all the covers. This was magical. Heaven. My definition of heaven at this stage in life is eight hours of sleep.

Don’t get me wrong, I love falling asleep in my husband’s arms and feeling him next to me. And I know he enjoys this, too. Ironically, he has joked about getting a king size bed for years, but I’ve been the one protesting. Send the man away for two nights and I start singing a different tune.

I’ve been focused on making sure I get a good night’s shut eye since my doctor read me the riot act. She told me that a constant lack of sleep had the potential to cause more health problems than anything else I was concerned with. Our brains need the rest to repair which helps fight dementia. Lack of sleep is known to cause weight gain and an early death. Our brains get muddy, and that doesn’t just cause mental deficiency in our work, but also has the potential to cause physical accidents.

But, hah! It was the correlation between lack of sleep might and weight gain that got my attention.

I have tried CBD with THC, Melatonin, Lorazepam, Tylenol Nighttime, and Trazodone.  Hormone replacement therapy was an experiment in late 2018 and early 2019 and I slept like a baby during those months. But my boobs got too big and I had constant spotting which freaked my doctor out, so I let it go.

Many, many years ago, a friend gave me Klonipin during a rough patch. Waking the following day, I felt rested and thought, “wow, is this how the rest of the world feels in the morning?”

Unfortunately, THC is not legal in every state, and Lorazepam and Klonipin are highly addictive. Lately, my sleep cocktail includes:

This system works until my husband begins to snore, takes the covers, or decides he wants to sleep in the middle of the bed, begging the question: “How can you love someone so much and also want to murder him while he sleeps?” Rob has been given the gift of instant sleep and wakes each morning full of joy and ready to begin the day. This royally pisses me off.

Waking up after a solid good night’s sleep remains rare, but when it happens, I am a different person. That person is pretty cool, so sleep is a priority. I don’t subscribe to the notion of shrugging my shoulders and accepting that menopause means I will never sleep again. Maybe I want some magic.

My system for a good night’s sleep may be uncertain and change in a week or so, but one thing IS certain, I’ll be sleeping on a king size bed is in the future. 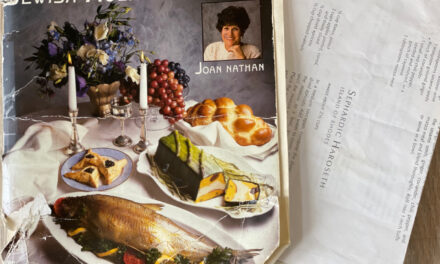 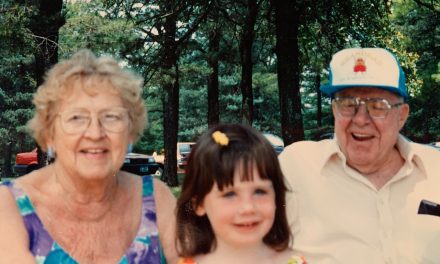 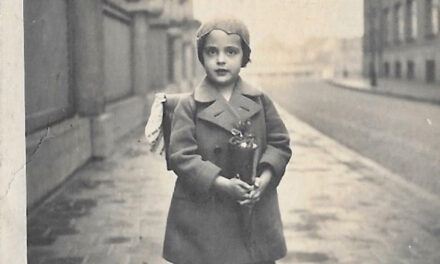 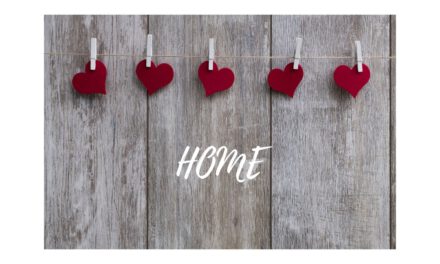